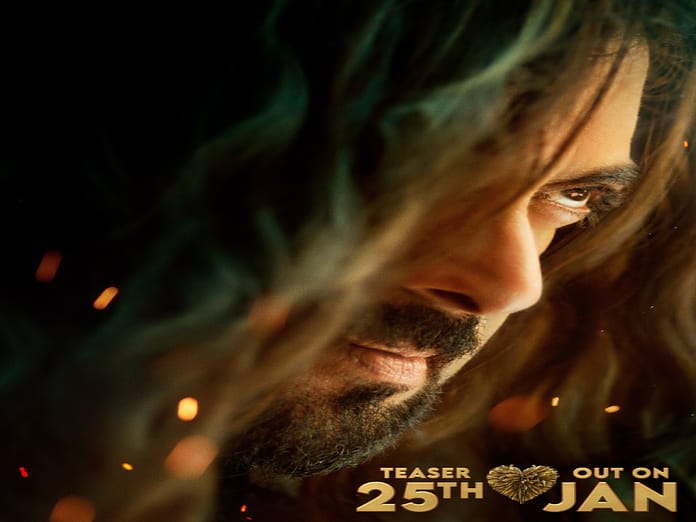 Salman Khan shared a still from his new film “Kizi Ka Bhai Kizi Ki Jaan” on Monday. It was announced that the teaser of the film will be available for audiences to watch on a big screen on 25 January 2023.The promo will be released later on various social media platforms like YouTube, Instagram and Twitter.

This means that the teaser of Salman Khan’s Kizi Ka Bhai Kizi Ki Jaan will be played during the release of Shah Rukh Khan’s Pathan. Shah Rukh’s Pathan will release in theaters everywhere on January 25. The film also stars Deepika Padukone and John Abraham in lead roles

Read More: Alia Bhatt Babymoon and Ranbir Kapoor get at the airport