Alia Bhatt Babymoon: After the preview launch of the Brahmastra song on Saturday. Alia Bhatt and Ranbir Kapoor were spotted together at the Mumbai airport. boarding a flight to an undisclosed location on Sunday morning for the promotions of the Brahmastra movie.

Ranbir Kapoor is in a black tracksuit and Ranbir is carrying a backpack. Alia is wearing black capris and a white shirt with white shoes and Alia is carrying a sling bag on her shoulder. Director Ayan Mukerji along with Alia and Ranbir were present at the Brahmastra song preview launch. For the first time, Alia ditched the loose-fitting clothes and flaunted her baby bump in a short brown dress.Alia Bhatt Babymoon

Brahmastra will release in theaters on September 9 . Starring Ranbir and Alia in lead roles the film also stars Amitabh Bachchan, Mouni Roy, and Nagarjuna Akkineni. Release in 5 Indian languages ​​Brahmastra, Hindi, Tamil, Telugu, Malayalam, and Kannada. Alia and Ranbir got married in April in the presence of friends and family members. 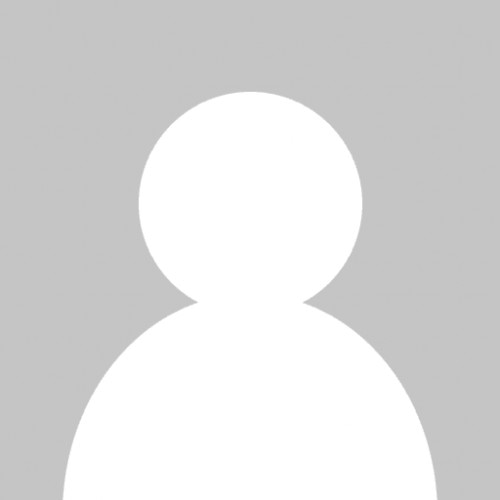